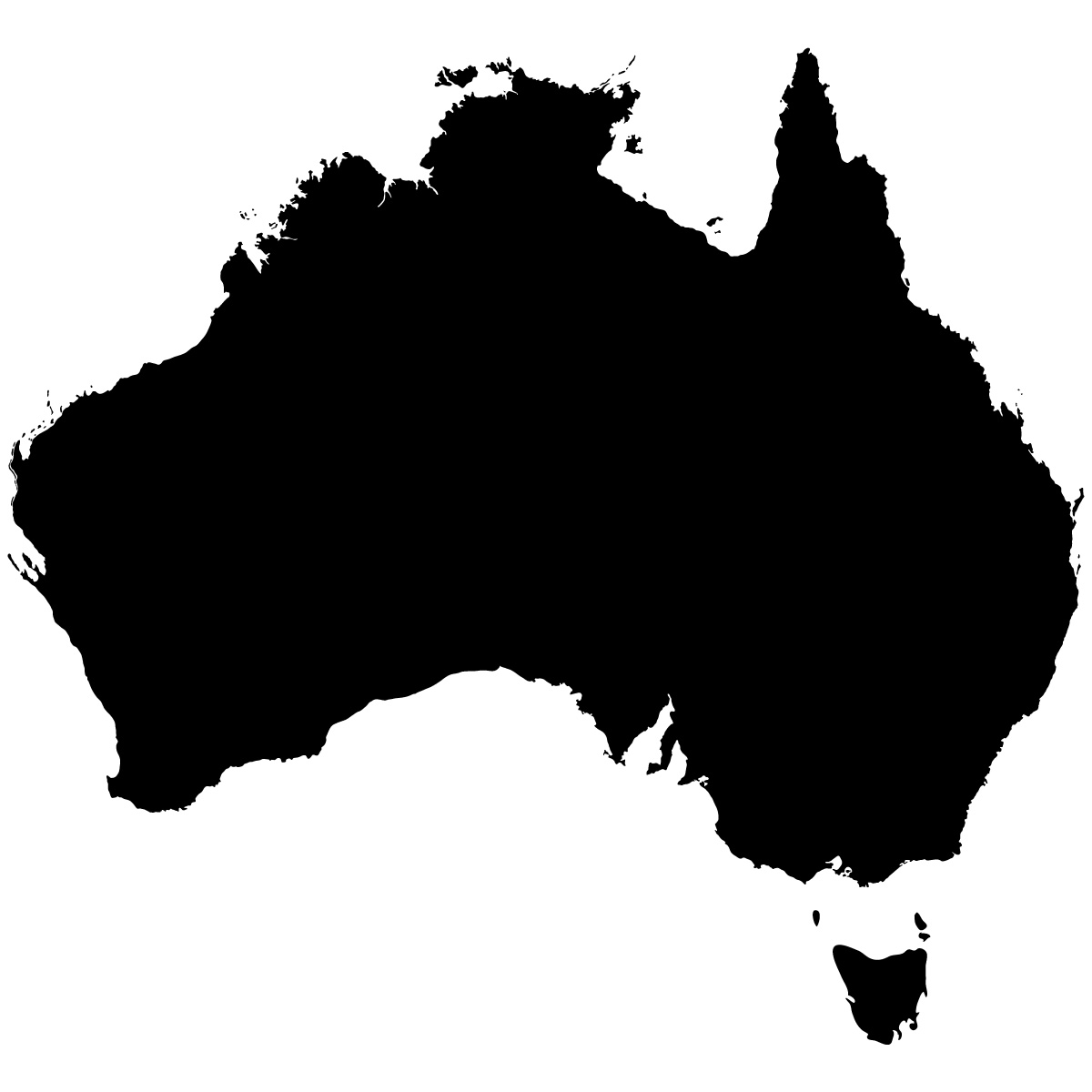 The rise of Fascism and the resulting German-Austrian diaspora of the inter-war period and after brought many émigré and refugee modernists to live in Australia. Through their case studies, this project will investigate the little known story of the impact of Bauhaus ideas on the history of modernist art, architecture, and design education in Australia. Particular attention will be on the second generation of the Bauhaus in the context of migration.

The project aims to:

In pursuing these aims, the project will have the following outcomes:

Thus, the research project will provide a unique background history to art, architecture, and design education in Australia that testifies to the German and central European commitment to art’s broader social impact. It will show how influential modernism was in transforming art, architecture, and design education around the globe. It will analyze the dynamics of exchange through effects on the cultural traditions of the domestic Australian scene, but will be attentive to where European influences made most impact, and where ambitions were modified by local Australian cultural circumstances and environment.

The conceptual framework for this project is based around three interlinked but fundamental themes of investigation: migration; education; and practice.

Migration: The project will for the first time focus on the multiple cultural exchanges between Australia, Germany, and central Europe, from the 1930s to the 1970s. Significantly, it is over this period that Australia’s modernism itself gradually became institutionally recognized and influential. The artists, architects, and designers who will be traced through teaching, exhibitions, associations, publications, and works were all émigrés. Their lives were divided by migration and thus their formative early education has been overlooked in the standard accounts of Australian visual culture. In the guise of the émigré, for instance, Eleonore Lange, the Jewish refugees Dr. Gertrude Langer, Dr .Ursula Hoff, and Dr. Franz Philipp, arrived in Australia with professional art-historical training well in advance of the formal art-historical training then available in this country. By placing the émigré center stage, their crucial role as innovators and mediators between cultures will be revealed. This is not just a matter of shifting perspective, but of opening up a new space for understanding the multiple inter-connections between Australia and Germany at a foundational and formative modern period.

Education: The history of modernist art, architecture, and design education has not been comprehensively researched in Australia. While figures like Gerard Herbst and Frederick Sterne were responsible for formalizing the first Australian industrial and interior design courses, they did not necessarily invent them. For example, in 1948, at Melbourne Technical College (RMIT University) Sterne upgraded the three-year Interior Decoration course to a four-year Interior Design Diploma, the first program of its kind in Australia. This project will conduct the first intensive study of curriculum innovation and its related educational theory by comparing the courses like these introduced with preceding curricula, thus tangibly exploring the impact of European models. The project will thus examine common threads in modernist educational innovations, but remain attentive to parallel historical trajectories of art, architecture and design.

Practice: The project will examine the outputs of students and practitioners as direct outcomes of the émigré-led transformations of education in art, architecture, and design from the 1930s to the 1970s. While in analysis, these will be discussed in orthodox publication outcomes, the project will also develop public outputs, specifically a web-based online resource that is visual and textual, and also three detailed exhibition proposals. This innovative model of curator-driven art-historical research, developed through exhibitions and catalogues, has significant international precedent, with its integrated and interdisciplinary approach. The intention is to pioneer its use by academic researchers in Australia. This approach is uniquely suited to the visual arts, bridging the different fields of academic and museological practice. This project will engage scholars from the visual arts, architecture, photography, industrial design and art, architectural and design historians. The use of contemporary technology, such as the electronic catalogue raisonné and virtual exhibition components, will extend the project to new online and bilingual audiences. It will bring together major scholars and key collections, all linked by a common commitment to examining modernism from this original perspective.

The linking element for this research design is the legacy of the Bauhaus and the dissemination of its ideas through education. One focus, for example, will be on the use of color charts and form models developed by Wassily Kandinsky, Paul Klee, and Josef Albers at the Bauhaus, and their reception and application to Australian art, architecture, and design education. Teaching at the Bauhaus was ground breaking because of the conscious integration of knowledge from color theory, physiology, creativity research, and a lively interest in the interrelationships between art, science, and technology. The research project will demonstrate that these trans-disciplinary aspects were the most important feature of German-speaking considerations of modernism and that it was this aspect in particular that was adopted by Australian artists, architects, and designers through their education and integrated into their own theories, teaching and practice methods.

Methods: These will include:

Professor of Architectural History and Director of the Design Archives, Royal Melbourne Institute of Technology